Hi, I an Yuxi.I will introduce some Chinese food form Shaanxi for you!Shaanxi is my home country, i were grow in therw. Shaanxi is a province of the People's Republic of China.Shaanxi is one of the birthplaces of Chinese civilization.

Before I introduce those food,let me tell you more things about Shaanxi Xi'an. Xi'an is a city of Shaanxi, Xi'an have very long time history.There have Terracotta Army from Qin Dynasty.Big Wild Goose Pagoda (Dayan Pagoda) were from Tang Dynasty.City Wall were bulid in Ming Dynasty,It is the most complete city wall to survive in the country, as well being one of the largest ancient military defensive systems in the world duriing Ming Dynasty. 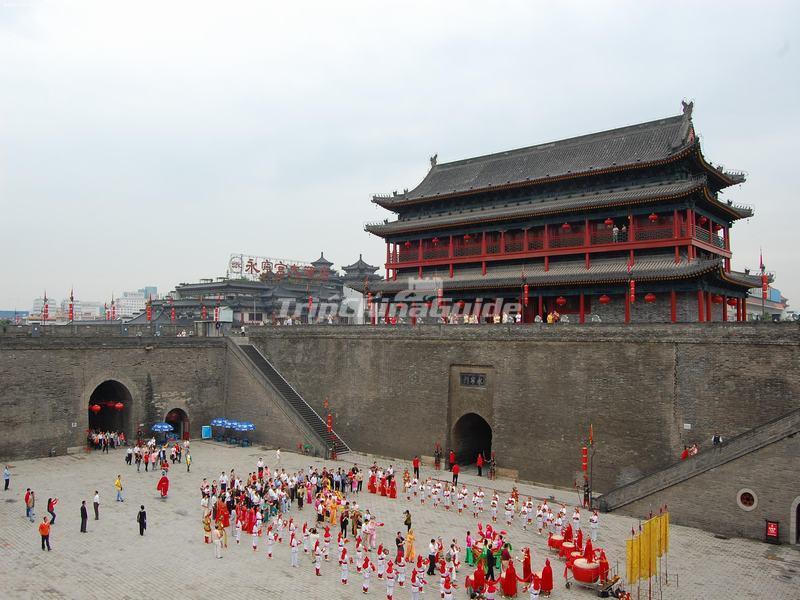 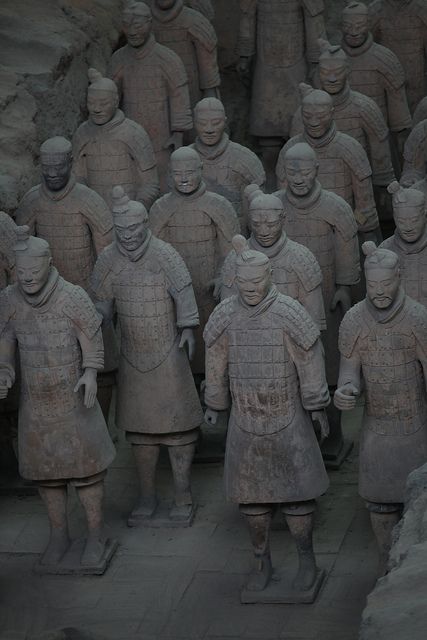 I will introduce you these famous chinese food from Shaan'xi : 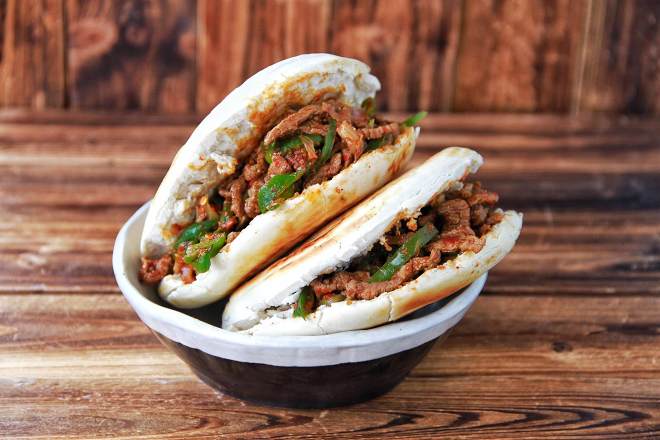 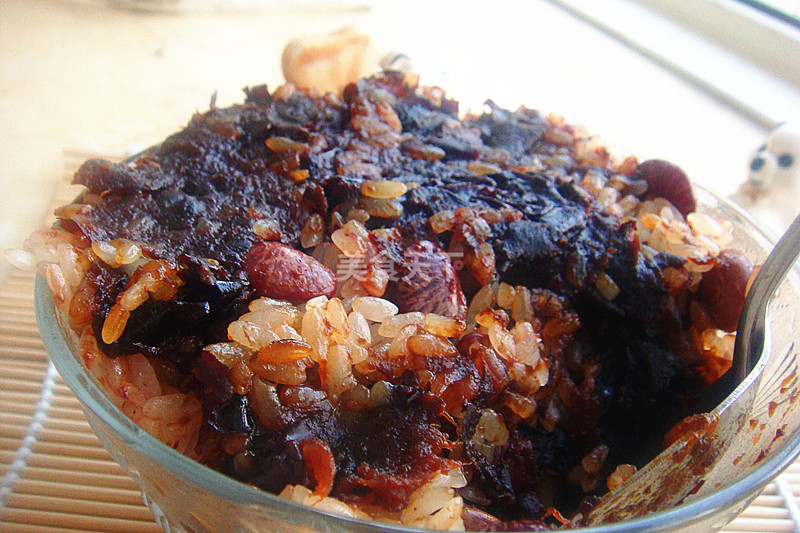 First Chinese Food I will show you is : Chinese Burger!!!!

Chinese burger also known as rougamo or rou jia mo, meaning "meat burger" or "meat sandwich," is a street food originating from the cuisine of Shaanxi Province and now widely consumed all over China. The meat is most commonly pork, stewed for hours in a soup containing over 20 spices and seasonings. Although it is possible to use only a few spices (which many vendors do), the resulting meat is less flavourful.

Second Chinese Food I will show you is : Cold noodles

Xian cold noodle is a famous snack in Shaanxi province. Cool noodle have 4 different type,Qinzhen mi pi is one type of cold noolde.Its unique taste is suitable for all ages. On the basis of different raw material, Xian cold noodle is divided into mi pi (made from rice) and mian pi (made from flour).It enjoyed a high reputation, customers proceeding in a steady stream. Qinzhen mi pi features with chewiness, thin, slid and slimness. Its seasoning is made from good chili and cole seed oil, therefore, the concoctive mi pi is red just fire, sour and refreshing.

Third Chinese Food I will show you is : Rice and chinese date cake

Rice and chinese date cake (Zeng cake) is a famous Han snack in Shaanxi Xi’an. , As the name implies, "steamer (Zeng) cake" is a snack use red dates and rice as raw material, steamed the "cake", hence the name.After Tang and Song dynasties, there were more and more varieties of cakes. There are wheat flour cake, rice cake, beans cake, fruits and vegetables cake. Even glutinous rice cake, in terms of shape and taste, there are so many dozens types. Various cake has its own name.